Discover where the industry is today and where it's headed in 2021 and beyond. Watch the discussion with industry analysts from Credit Suisse, ETA, and Parthenon Capital.

Get instant access to the recording:
Thank you! Your submission has been received!
Oops! Something went wrong while submitting the form. 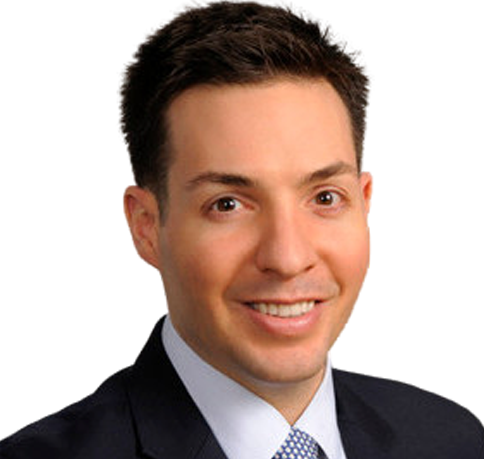 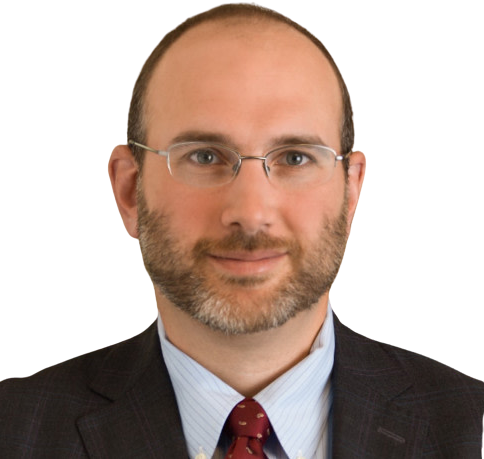 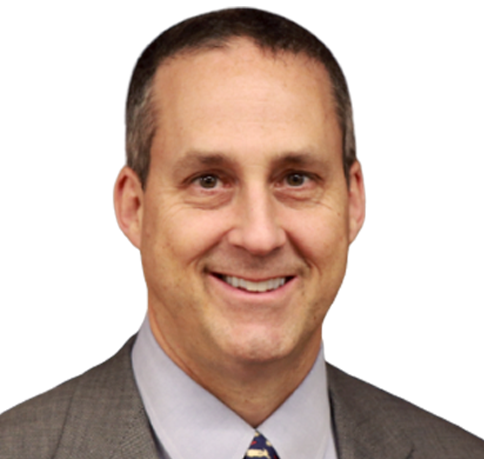 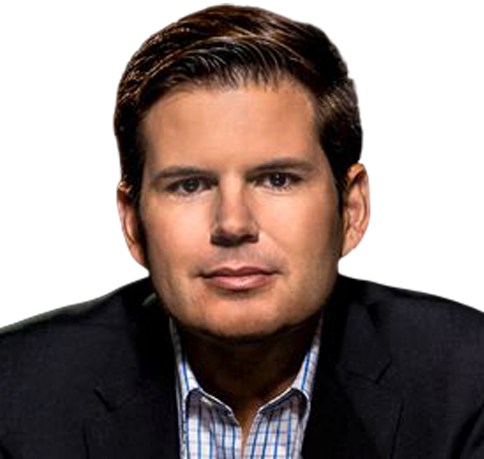 Get instant access to the webinar recording.
Get the recording >

Timothy Chiodo is a Director covering the Payments, Processors, & FinTech Sector. Tim has over thirteen years of Wall Street experience, including time on both the buy side and sell side. Prior to joining Credit Suisse as a Director, Tim spent three years covering the Payments/FinTech and Internet sectors at Graticule Asset Management Asia (GAMA).

Prior to GAMA, he spent eight years at UBS - both within Equity Research (Internet sector) and Institutional Equity Sales. Additionally, he worked as a consultant at Accenture. Tim holds a Bachelor of Science in Finance from Penn State (Schreyer Honors College), an MBA from Duke University's Fuqua School of Business, and is a CFA charterholder.

Scott Talbott is Senior Vice President of Government Affairs at the Electronic Transactions Association (ETA) in Washington, D.C. and is responsible for its governmental strategies, and directing ETA’s all of policy and advocacy efforts. Talbott has over twenty years of experience advocating for the financial services and FinTech industries. He has received numerous accolades in his tenure, including being named a top lobbyist by The Hill from 2009 to 2019 as well as a “winner” for his work during the economic collapse of 2008 by Washingtonian magazine.

Zach Sadek is a Partner in the firm’s Boston Office. He joined Parthenon Capital in 2004 and is active in sourcing and executing new transactions and working with current portfolio companies. Zach focuses in business and financial services, including payments and financial technology, specialty lending and software. He serves or has served on the Board of Directors of BillingTree, BlueSnap, Cardworks, Cayan, DaySmart, eSecLending, eTix, Injured Workers Pharmacy, Med-Tel International, Oasis Financial, Official Payments, Payroc, Periscope Holdings, Restaurant Technologies and Zelis Healthcare.

Prior to joining Parthenon Capital, Zach worked in investment banking at Dresdner Kleinwort Wasserstein (f/k/a Wasserstein Perella) in Chicago as an analyst specializing in mergers and acquisitions.

Zach earned his A.B. (with Honors) and A.M. from the University of Chicago and his M.B.A. from Columbia Business School.

Founder and CEO at CardFlight

Derek Webster is a credit card and global payments leader and entrepreneur.

At CardFlight, he and his team are delivering the latest in payment technology and mobile point-of-sale solutions for merchant service providers, banks, and independent sales organizations.

Prior to founding CardFlight, Derek was the Founder and CEO of LocalBonus, a credit card-linked loyalty network, which rewarded consumers for purchases they make at local businesses. Earlier, Derek was an Engagement Manager at Oliver Wyman where he led C-level strategy projects for some of the leading global payment networks and retail banks. He also helped launch E*TRADE’s credit card business, where he personally led all product development and product marketing efforts for the operation.